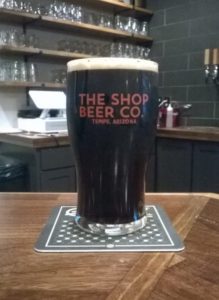 With nine different seasonals (yep, nine!) and a set of six regular taps (including the best DIPA ever–F.Y.I.T.M.) The Shop continues to be THE place for exciting craft beer in Phoenix.

The Fall Maple Ale achieves a mild maple syrup sweetness without becoming, you know, syrupy. Get it while you can. 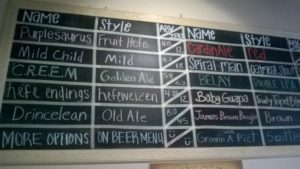 North Mountain has expanded their production output to nearly 20 taps (up from the usual 12). And they have Drincelean Ale back on tap!